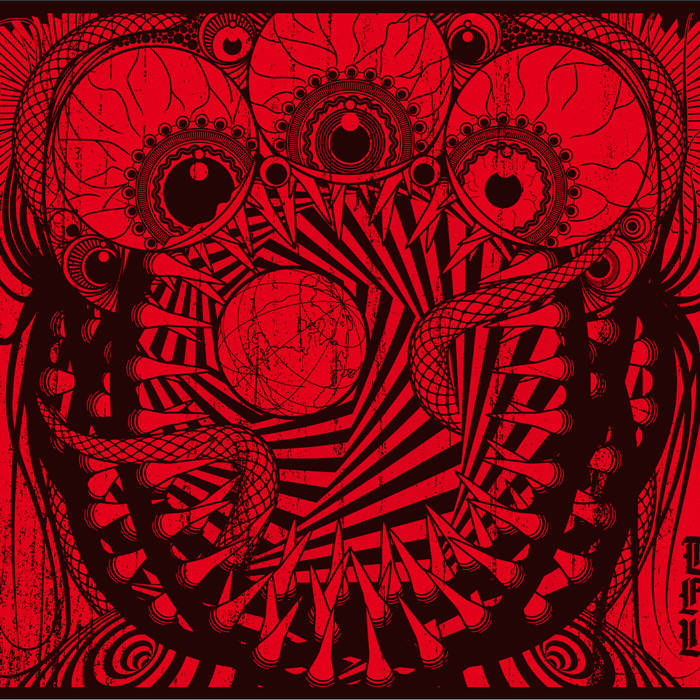 Branko Matijasevic I love this album. Epic win for the Darkside.

The first full-length album "Malicia" will be released soon in limited edition. The design of a 6-panel Digi-CD created by extravagant Parisian Jean-Emmanuel "Valnoir" Simoulin. It was he who perfectly designed artworks for more than 150 bands, including Alcest, Antaeus, Behemoth, The Black Dahlia Murder, Solstafir, Ascension, Der Blutharsch, Laibach, Morbid Angel, Paradise Lost, Peste Noire, Taake, Ulver and Watain. It is the Artist who painted blood and paint from human bones in the modern world. He is the only who could display the dark essence of "Malicia" album in the visual form!

No doubt that the album would be liked by those who seek a genuine darkness in music. Difficult music, but straightforward in its message. And really atmospheric. DEATHSPELL OMEGA, ABIGOR, BLUT AUS NORD and SECRETS OF THE MOON can become reference points for illumination in damp dungeons soundscapes of TOD HUETET UEBEL. And we guarantee that this band has its own face. Albeit for most people it is rather face of disfigured monster that reflecting in the steel scythe. A monster, which comes to everyone in the end of his life....

You can download this album for free - better you will download it officialy than feed pirates scum with independent music. Feel free to donate as much as you believe will be enough for the music of the artist. You know that average digital album price is about 5-7 USD. So you can donate like this or lesser or even bigger if you really enjoy the music.

Please spread the word about downloading official albums from here only. It will really support musicians to record new excellent albums.

Bandcamp Daily  your guide to the world of Bandcamp

Guest hosted by Tamar Osbourn aka Collocutor and Toshio Matsuura.